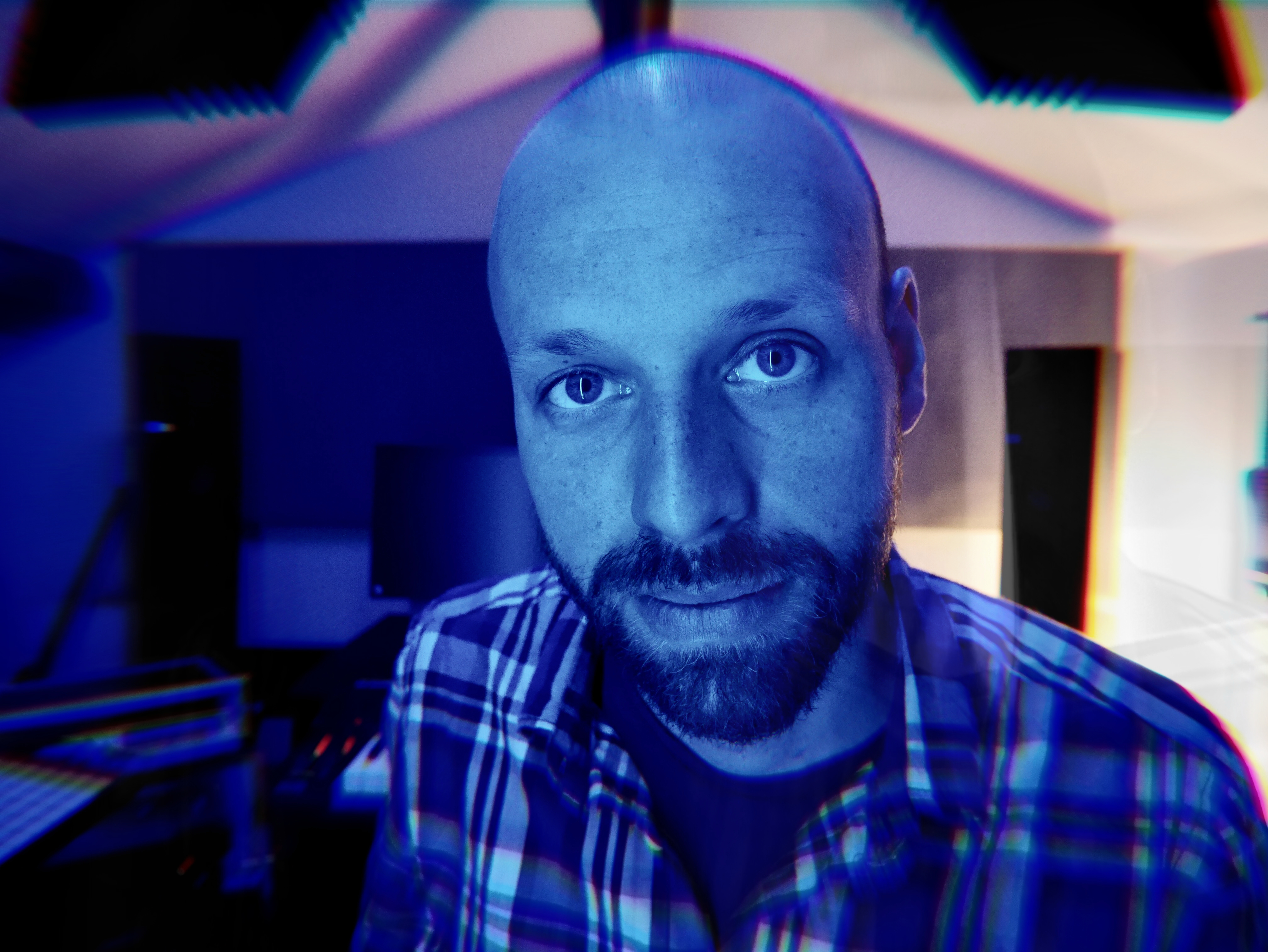 From an early age, Paul Lecomte grew up listening to a lot of various musical universes. His family, being eclectic music lovers, would listen to classical music as well as psychedelic progressive rock (Bach, Steve Reich, Pink Floyd, King Crimson, The Doors…). Born and raised in the Opale Coast (North of France), he studied piano at 6 then started practicing electric guitar during hist teenage years after hearing a solo from Dimebag Darrell. He was part of different bands, playing metal or rock. Soon, he got passionate about recording his bands right from his parents’ basement. Paul Lecomte pursued his studies in Lyon, where he still lives today and also worked for radios within Espace Group, notably Jazz Radio, as a radio show producer. Later on, not only he produced music and sound design for luxury brands but also for digital artworks. In 2015, he composed the original music for the Sound and Light Show : Numeria designed for the Lyon’s Festival of Lights, unfortunately the project was twice postponed in the wake of the Paris attacks. It was projected two years after at la Gare des Brotteaux. Lately, he has released his first EP entitled : I labeled as instrumental art-pop. This opus, combining orchestral arrangements with electro-pop sounds, is collaborative effort with Yohann Bizeul, music teacher. Together, they have created AED EGO bringing together their musical abilities and professional experience. In 2017, he has built up his recording studio nutrakk.