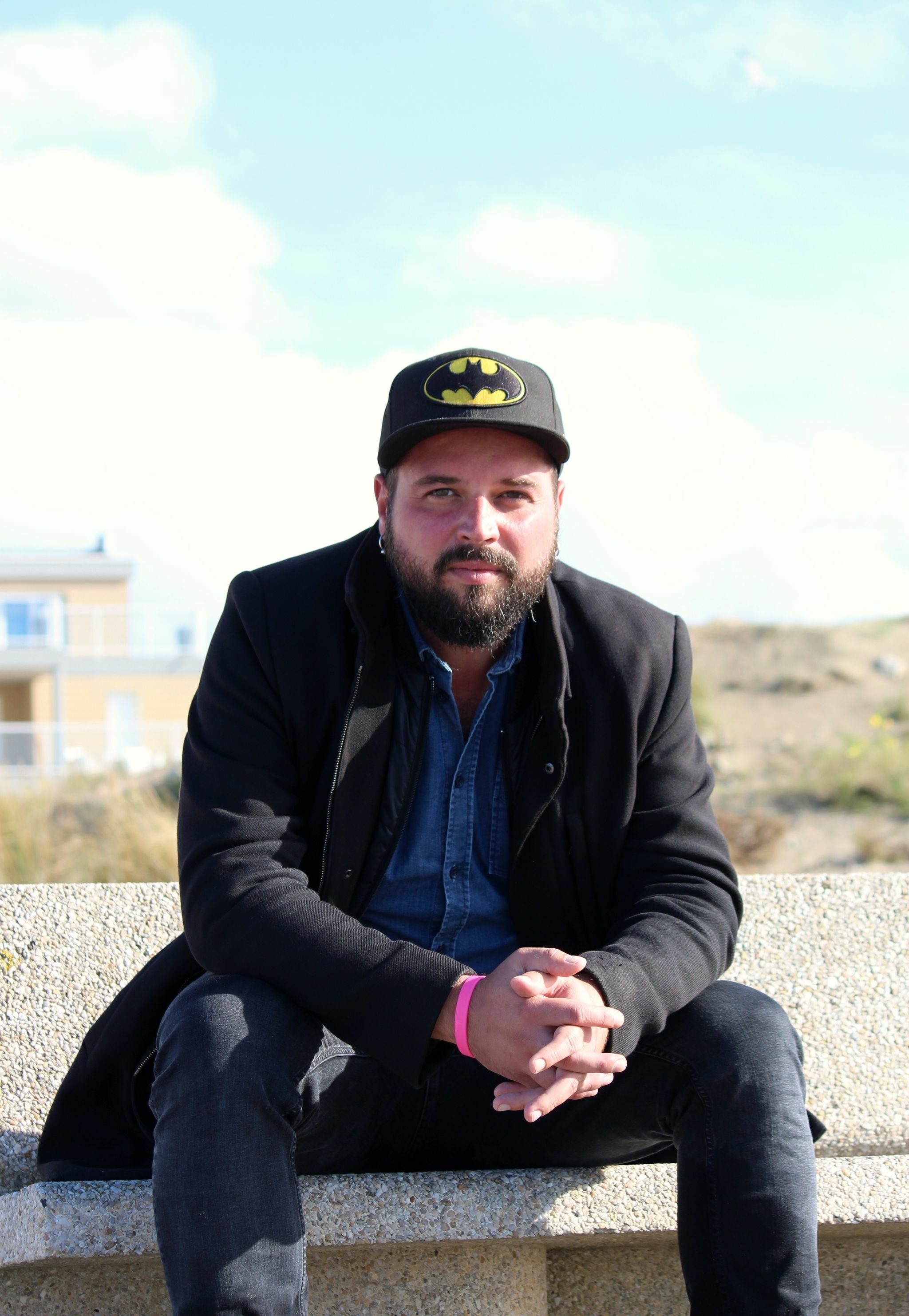 Yohann Bizeul is a French electroacoustic composer, lyricist, arranger and producer. He created the group of composers Mvsicæ with Paul Lecomte.

Raised in the Opal Coast (Northern France), he started music out playing the bass in several local bands (rock, metal, soul and funk). This passion drove him naturally into the faculty of Musicology at Lille. He studied modern music as well as electroacoustic and improvisation. Willing to explore this new-found musical horizon, he cut his teeth as a composer by training with Ricardo Mandolini.

As he wanted to set foot on the stage, he handled bass duties on Lopsided’s first album « Holda’s Grace » released in 2013. At the same time, he formed karaoké live band SOS Cover and toured with them for 4 years. He also joined Irish artist Lisa Cuthbert (Hextapes) for two Europe tours.

By taking a turn, he moved to Lyon in 2017 after a roadtrip in New Zealand. He passed the CAPES of Music Education in order to teach in middle school as a civil servant.

Yohann went off on a tangent towards music production in 2021 when he arranged and produced, with Paul Lecomte, music for Sound and Light shows commissionned by Auvergne-Rhône-Alpes region. This founding experience led them to work with Quatuor Debussy, Oratorio de Lyon, musicians from the Opera, Lyon National Orchestra for architectural video mapping and large-scale animation or immersive auditorium. He then decided to go independent.

Continuing on his artistic journey, he wrote the soundtrack for a play named « Le Jeune Prince et la Vérité » by Jean-Claude Carrière, produced and staged by Growing Théâtre.